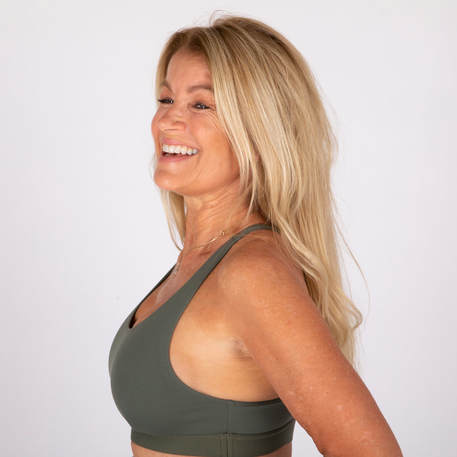 Beate currently teaches at Core Power Yoga (multiple locations in Silicon Valley and TruFusion Saratoga as well as private sessions in Los Gatos, No Cal, she is also a guest teacher at Shanti Hot Yoga in LA.
​
Beate wholeheartedly believes in Yoga as the science of wellbeing, by following the eight-limbed path by Patanjali, with the ultimate goal of a more balanced life, happiness and Self-realization.
yoga with beate © 2020